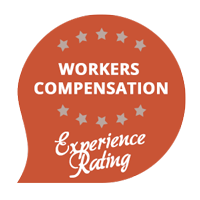 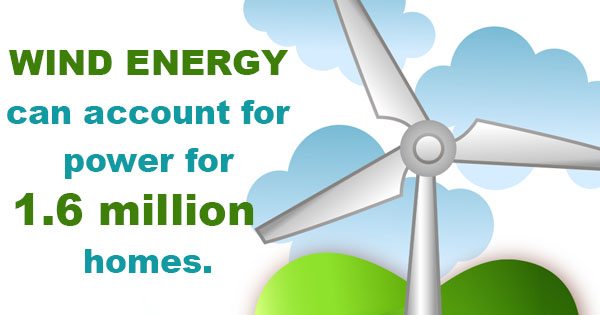 An off-shore wind farm in Rhode Island is the first of its kind.

According to NPR’s Marketplace, the first off-shore wind farm in the U.S. is almost finished. Just off the shore of Rhode Island, this project has seen plenty of opposition over the years. But this project, which actually started as a demonstration, is moving all the way to completion.

Wind energy can account for power for 1.6 million homes thanks to its production of 16 billion kWh each year. This project is worth approximately $300 million.

“The first off-shore wind farm in America will be ready to start spinning its blades, and that’s a momentous occasion,” said Jeffrey Grybowski, CEO of Deepwater Wind.

These blades are some of the largest in the entire country, allowing the turbines to generate twice the amount of electricity as other turbines. They are located in the middle of the Atlantic Ocean and will be called the Block Island Wind Farm.

“Our approach is to identify areas and technologies that will allow us to avoid the controversy entirely by locating the wind turbines over the horizon so that the people who don’t like the way they look, don’t have to look at them,” said Clint Plummer, vice president of development for Deepwater Wind.

One of the benefits of wind turbines is their great energy efficiency. The Bulletin reports that even though this project will only be able to power 17,000 homes, a relatively low number when it comes to energy numbers, this project symbolizes an industry-wide advancement that could lead to even more innovative and revolutionary ideas.

The first time off-shore wind turbines were proposed to the United States was for a massive Cape Cod project called Cape Wind. That proposal, which was considered too big at the time, proposed about 130 turbines within a close proximity to the shore.

“I do believe that starting small has made sense,” said Deepwater’s chairman, “I would say that the next projects are going to be substantially bigger.”

Commercial concrete workers are at the helm of the majority of these innovative projects.

Woofter Construction & Irrigation would love to help you out with your grain handling and other needs today. Fill out the quote request form below, and one of our representatives will be happy to work with you to discuss which of our grain handling solutions is right for you.